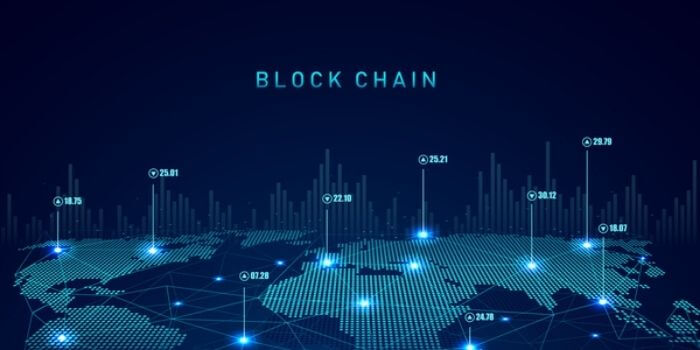 The Blockchain is here to stay and is not only used in cryptocurrencies but can be applied to any field, including foreign trade. Blockchain technology, which has its origins in cryptography, allows information to be encrypted in pieces or blocks and remain immutable and secure.

In particular, Spain is becoming a global benchmark thanks to institutions such as Alastria and startups such as ecustoms (Usyncro), a use case for document management and traceability in international logistics and customs.

Slow, expensive and uncertain about the security of letters of credit

There are other Blockchain applications in international means of payment, such as letters of credit (documentary credit). This business-to-business payment instrument was created more than 200 years ago but has evolved very little.

It is still a very secure form of payment, however, it has several drawbacks as it is very bureaucratic, slow and expensive, not to mention that banks only verify the documents.

Therefore, the seller/exporter can charge for the goods, and it may be possible that the buyer/importer receive empty containers. In this case, the banks would not be responsible for this commercial dispute and the buyer/importer would have to take the case to court to denounce the bad faith of the exporter.

Despite these drawbacks, letters of credit are still widely used. But they are making the leap to the Blockchain. Thus, different banking consortiums have been created that are trying to solve some weak points of letters of credit, such as bureaucracy and speed of management, without losing reliability.

Some of the best known banking consortiums are We.Trade, Marco Polo, Voltron, Batavia, HKTFP and Komgo.

Some of them are discussed below:

This consortium, led almost entirely by financial institutions, is in the process of “digitising letters of credit” through the Blockchain. In particular, they have created the concept of “Bank Payment Undertaking”, whereby the buyer/importer’s bank issues this document or guarantee of payment for the benefit of the seller/exporter.

The entire transaction is carried out using Blockchain technology for speed and reliability.

The Marco Polo consortium relies on a layer 1 Blockchain network called Corda developed by the company r3. This case is very similar to We.Trade except that the guarantee document is called “Payment Commitment”, which is issued by the importer/buyer’s bank. The process flow is shown below: 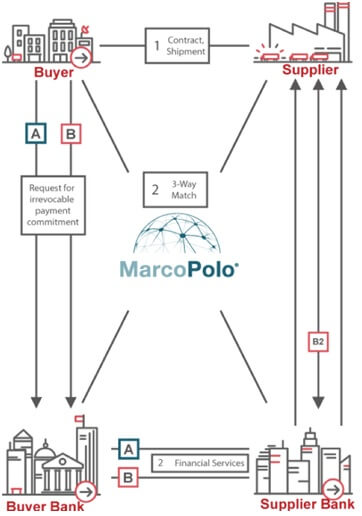 The Komgo Consortium is composed of the banks, insurance and quality certification companies shown below. The operation is very similar to the previous consortia. 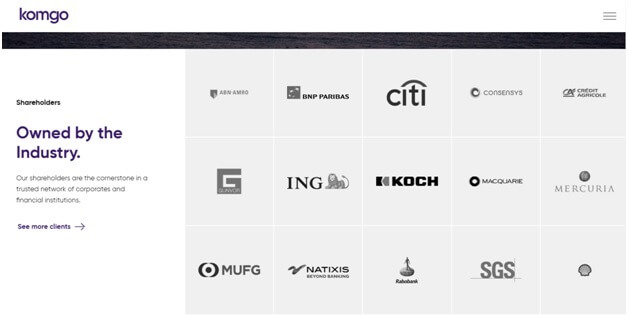 These consortiums have made progress in terms of streamlining the process of letters of credit, but there is still a lot of friction in this payment system, even though it is designed with Blockchain.

In all cases, both the exporter and the importer have to open a current account in one of the consortium’s banks before requesting the opening of the letter of credit, with all the bureaucracy that this entails, such as the completion of the deed of incorporation and quite a lot of cumbersome paperwork.

I have been missing an international payment system that uses Blockchain but that is fast, cheap and fair for the exporter and the importer. For this reason, at Oftex, we have created a disruptive solution that responds to the aforementioned challenges, B2BPay.eu.

This business-to-business payment platform does not require bank intervention; instead, the exporter and the importer register and fill in the conditions of the sales contract. Once validated, a blockchain-encrypted “Smart Contact” is generated and stored on the Ethereum network. This purchase contract is now immutable.

B2BPay.eu offers an escrow account where the buyer deposits the amount and it is held until the goods are received and checked. If everything is correct, the payment to the seller is activated. The buyer cannot cancel the order, so the system is fair for both parties (see https://b2bpay.eu/more.jsf).

These are just a few examples of the Blockchain applied to Foreign Trade, but new solutions are continuously being developed in different areas looking for decentralisation and automation of information flows and actions.

From the blog of Oftex, export consultants, we will keep you informed of all the news. 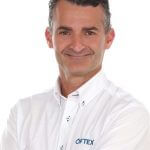 I want information about OFTEX services
« Exporting to Morocco, what do I need?
Export Grants and Subsidies 2022 : New call for proposals »
RELATED NEWS 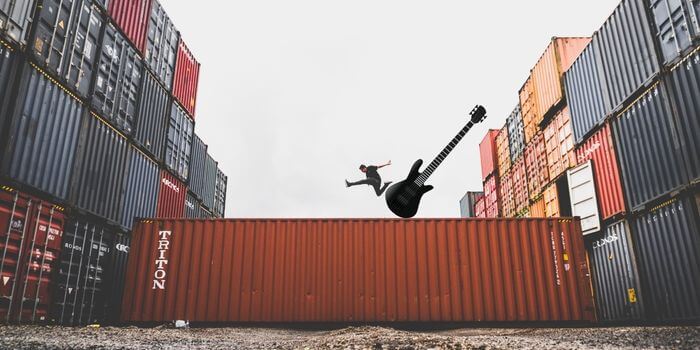 A playlist to listen to on your EXPORT adventure

What it is like to EXPORT: expectations versus reality 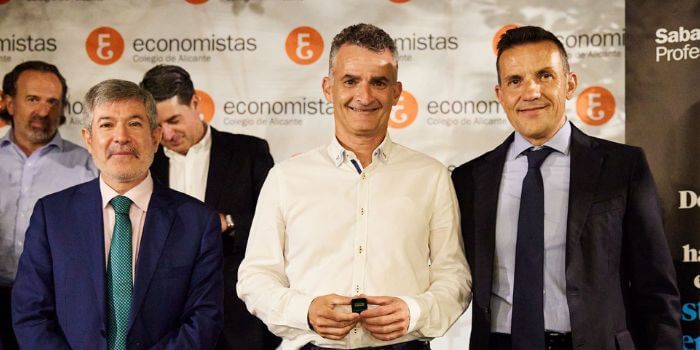 Subscribe to our newsletter and keep up to date with the latest export news..
DOWNLOAD DOSSIER
Download our dossier, it’s not just 22 pages, it’s more than 20 years of experience as export consultants, improving our clients’ sales.